Everyone has heard of (external) condoms – but did you know there are also ‘female’ (internal) condoms too? They are much bigger, fit inside the vagina and if used correctly – they provide a much higher percentage of protection from pregnancy and STI development.

This barrier method is preferred by many women because it gives you a sense of safety knowing that you are in control of your sexual and reproductive health.

If you’re curious to learn more about the female condom – stick around and we’ll tell you everything you need to know about this protective tool!

How Do They Work

The female condom can be inserted into the vagina up to eight hours before having sex. Most commercially available models have a flexible ring on both ends. The internal ring holds the condom up inside the vagina, and the external ring prevents the condom from being pushed up into the vagina (and also covers part of the vulva).

However, there is another type of female condom known as the ‘bikini condom’. These are underwear with an opening in the crotch with fasteners that female condoms can attach to so that the condom is not pushed completely into the vagina. Another type of bikini condom is underwear that has a condom attached in a sealed compartment in front of the vulva, which can be opened before sex.

Why Use A Female Condom 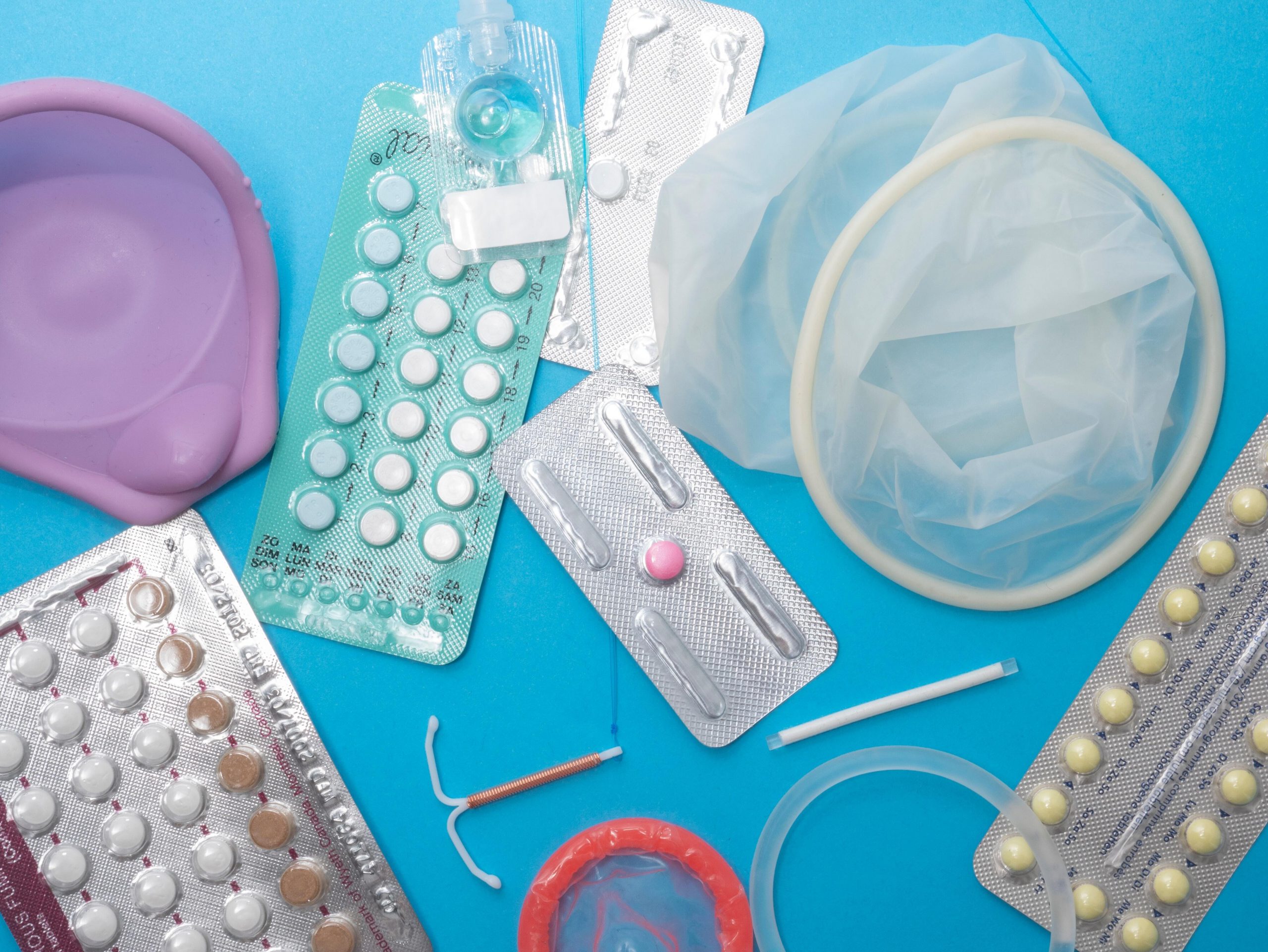 Additionally, the internal condom does not require an erection to be put on. Some people find that stopping to find, open and put on the (external) condom can disrupt an erection and put a damper on the mood that’s why the female condom is the perfect alternative! In fact, inserting an internal condom can even contribute to foreplay. 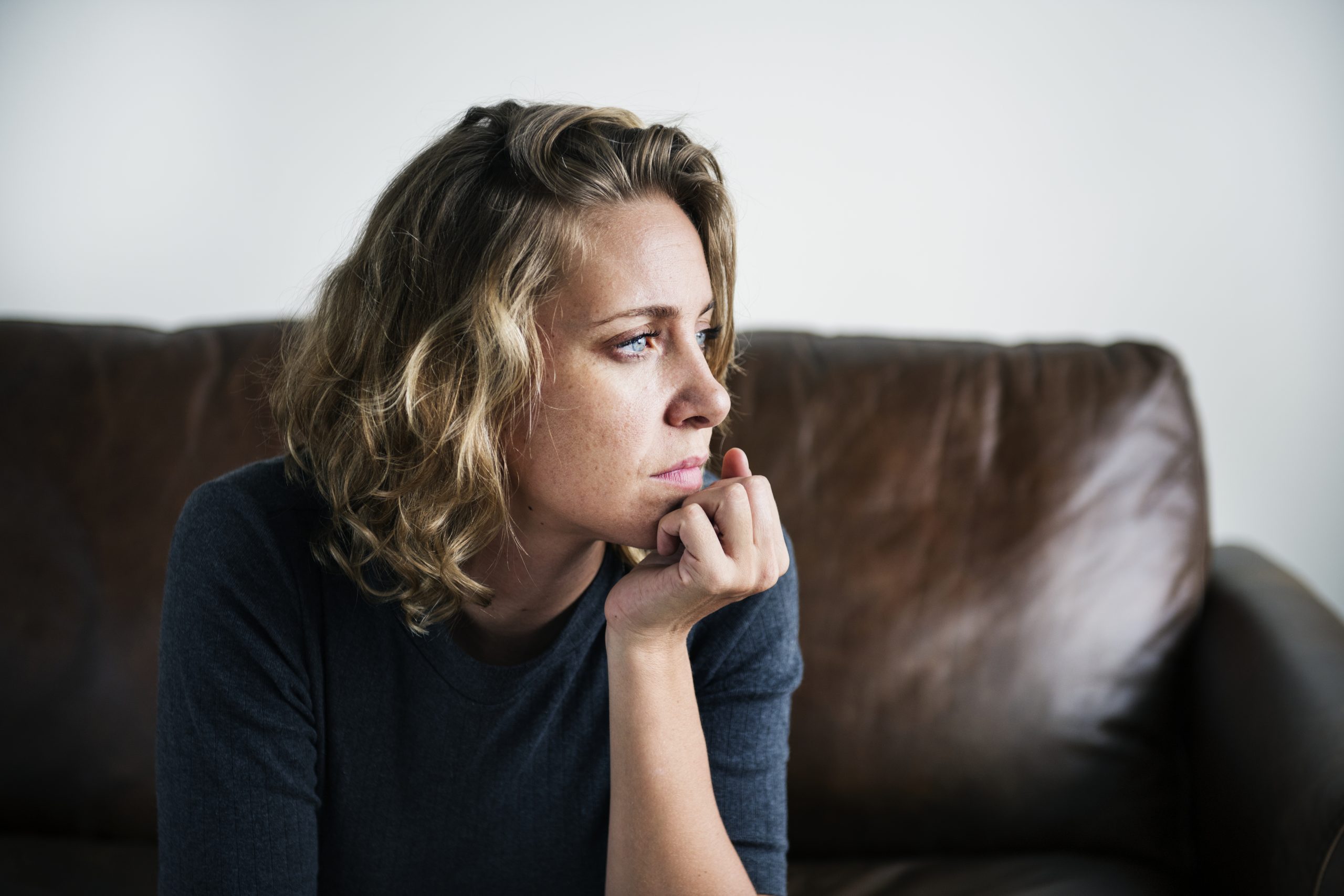 If used correctly, the female condom is over 95% effective. But many people do not follow instructions correctly, so realistically, female condoms are around 79% effective. In layman’s terms, 21 out of 100 people who use internal condoms as a main birth control method will get pregnant every year.

Some other mishaps that can occur during female condoms are:

Although these factors may put you off from using female condoms, keep in mind that no known method of birth control are 100% effective – so, many medical practitioners recommend using the oral contraceptive pill in addition to barrier methods (such as condoms) to increase protection against unwanted pregnancy as well as STIs.

If you haven’t used a female condom before, read the instructions carefully. Additionally, ALWAYS check the expiry date and for any signs of damage like small holes or tears.

Before using it for the first time, practice inserting the female condom. Additionally, make sure the condom stays in place upon insertion.

Don’t use a female condom at the same time as a male condom as they can stick together and cause friction resulting in one or both condoms to break. Lastly, never reuse an internal or external condom.

How To Use The Female Condom

Explore your body and the best ways to prevent pregnancy by reading more interesting blogs! 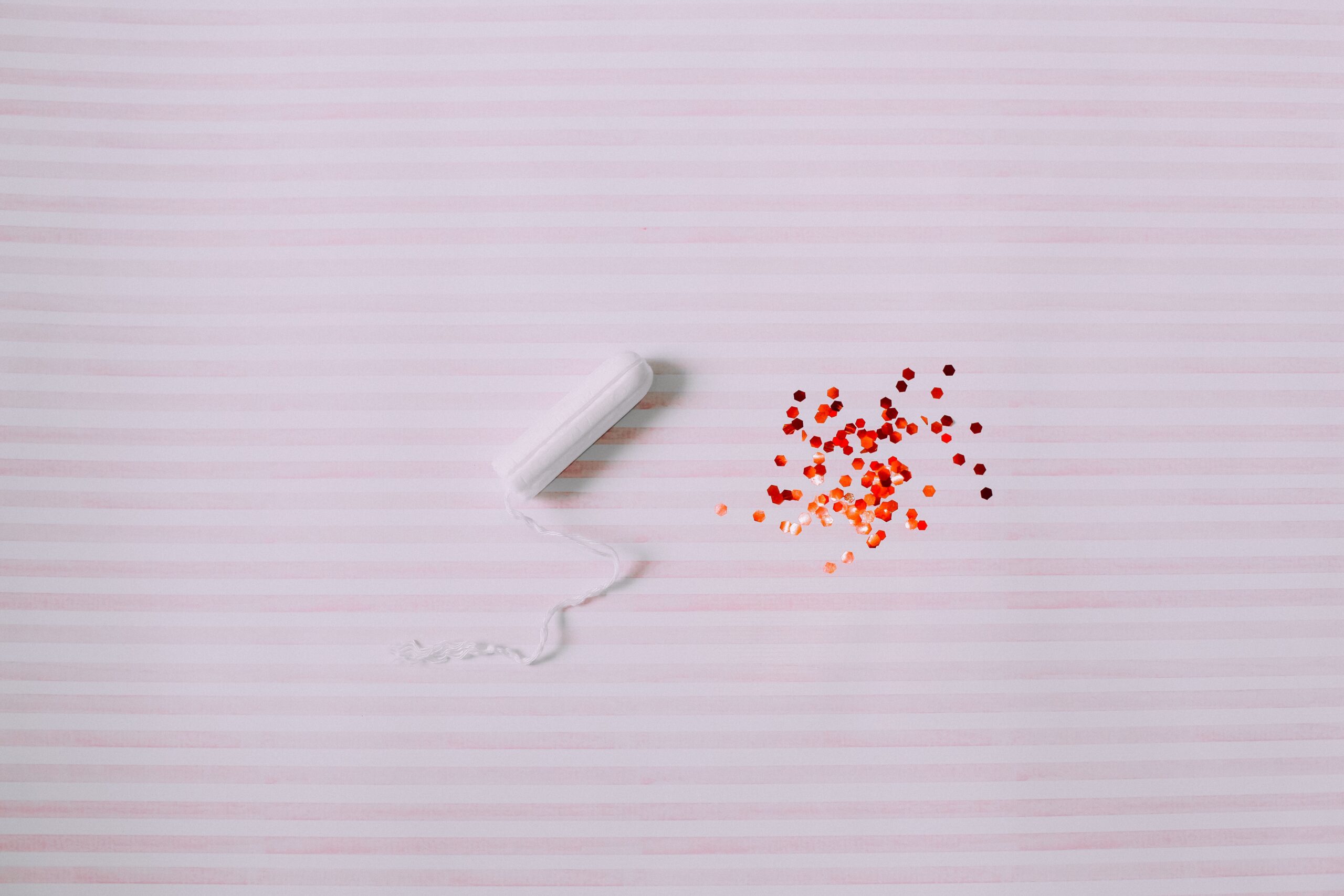