10 Facts You Didn’t Know About Your Period

There’s more to periods than just blood and cramps! If you want to learn more about your body and this special monthly process, stick around and we’ll show you some interesting period facts that you probably never heard of before. 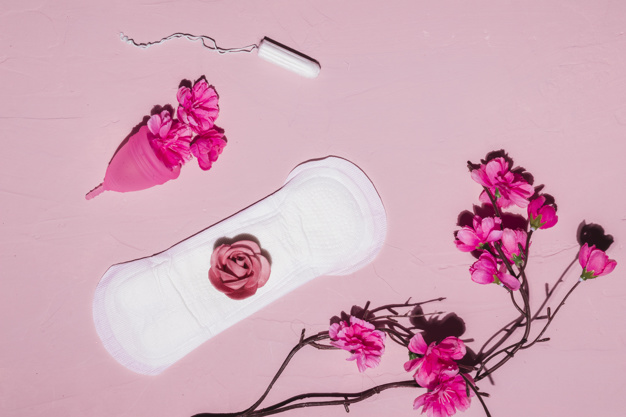 Contrary to popular belief, your period doesn’t only consist of blood! It’s actually a combination of blood, mucus, and tissues from your uterus. Yikes!

Many people say that changes in natural scent during ovulation and menstruation dates back to prehistoric times where men would be more attracted to women who are ovulating rather than menstruating to boost procreation.

3) Voice Changes During Your Period 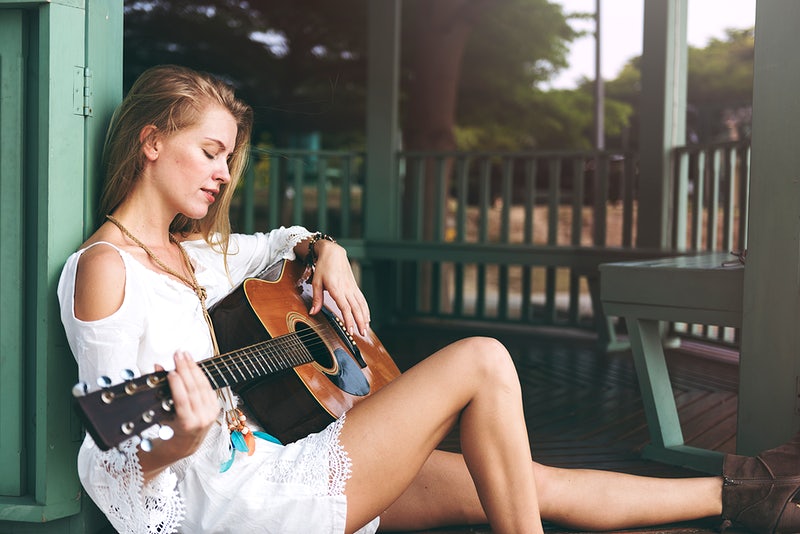 Vocal studies find that women’s voices change slightly during their period due to heightened reproductive hormones altering the vocal cords. So, your voice may sound rough or hoarse. If you’re a singer, you’ll notice that it’s harder for you to sing soprano and pianissimo during this time whereas the lower notes may come easier.

In 1940, Walt Disney Productions animated a 10-minute long video talking about menstruation. It’s called “The Story of Menstruation” and it was used in health classes to educate American students. – https://www.youtube.com/watch?v=vG9o9m0LsbI

5) Periods Are Worse During Winter 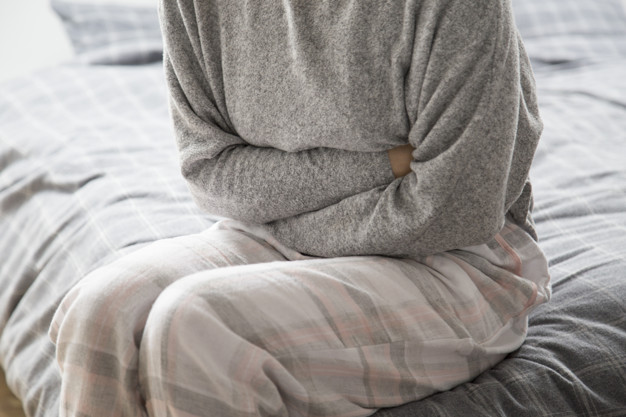 As the days are shorter and darker, you lack enough Vitamin D (received from sunlight) which gives you dopamine hormones and decreases mood swings. This is why you may feel more anxious and irritated. Additionally, it’s common for many to become less active and overeat during winter which tends to make period cramps more painful.

Some studies show that if you have strong period cramps, you’ll have stronger uterine contractions when giving birth. 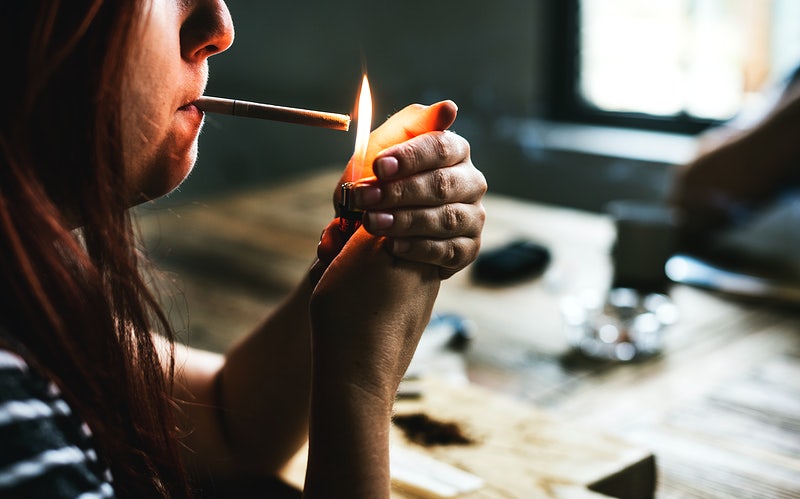 Research shows that smoking alters your estrogen, progesterone and testosterone levels which in turn cause period irregularities and fertility levels. Not to mention, smoking can worsen period cramps! 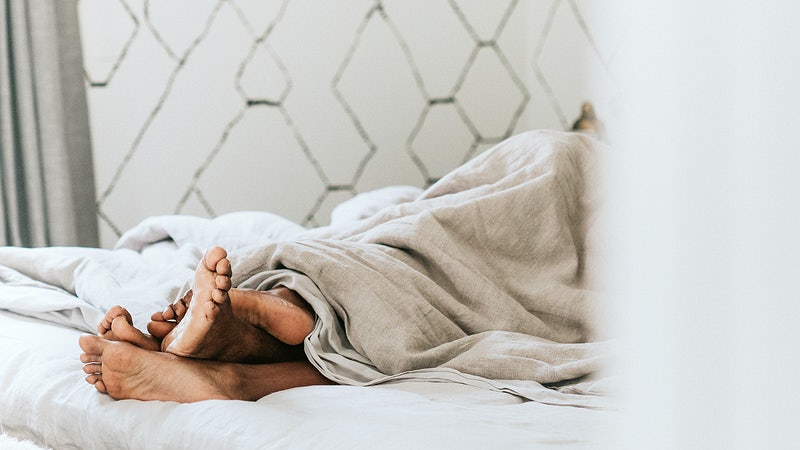 Having sex during your period can actually reduce cramps and even trigger endorphins – which make you feel good!

9) Getting Your Period in Outer Space

Turns out that women can get their periods when they’re in outer space. The blood flow isn’t affected by the weightlessness. The body knows how to get rid of it. Don’t worry lady astronauts, you’ll be fine!

On average, women bleed around 960 ml. for 12 months, which is almost 1 liter of blood per year!

If you want to learn more about the miracles of the female body, check out more Surecheck blogs:

Sexual hygiene is not only important to stay smelling fresh, but to preserve your reproductive…