Before medical practitioners, modern science and the internet, women learnt about pregnancy from knowledge passed down from older generations. Now, these collective beliefs are known as ‘old wives’ tales’ and many expectant moms still look to them for guidance from gender prediction to inducing labor.

Some of these old wives’ tales have been proven to be true while others have no scientific evidence behind them.

We rounded up some common old wives’ tales about pregnancy and investigated whether there’s any scientific evidence to support them. Here’s what we found…

You Can Tell the Sex by The Size of The Bump 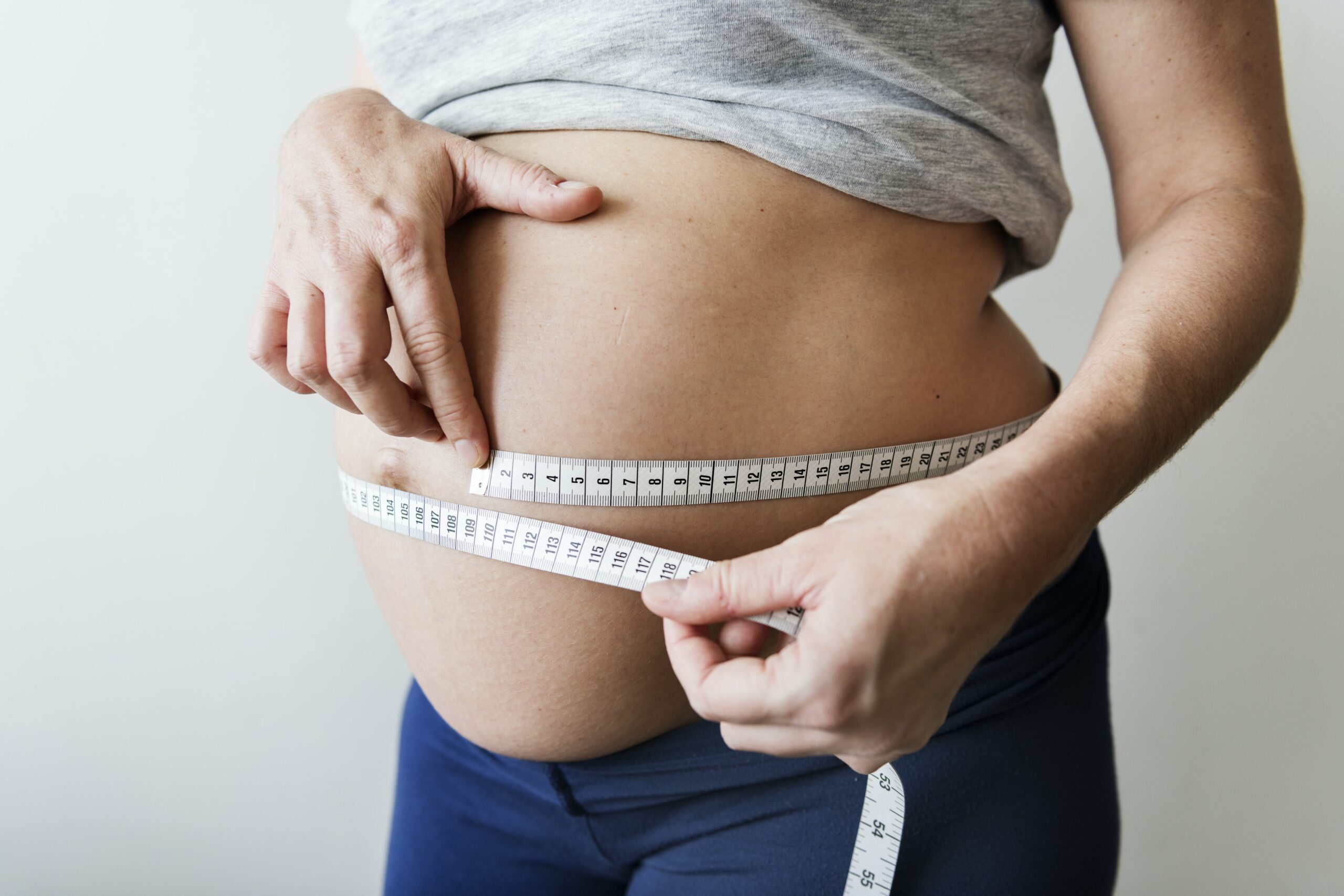 According to popular old wives’ tales, if your belly is spread out around the middle, it’s a girl and that if you have a neatly pointed belly, then it’s a boy.

We are sure many have heard these tales – but these are completely false. The bump shape depends on the size of the baby and the position of the fetus inside the womb. Neither of which have anything to do with gender.

Morning Sickness Only Happens in the 1st Trimester

Although vomiting and nausea mainly occurs during the first trimester, it is not uncommon for expectant mothers to experience morning sickness later during the pregnancy.

In fact, ‘morning sickness’ does not ONLY happen in the morning either. Nausea during pregnancy can occur any time of the day.

Legend has it, if a baby looks through their legs while on all fours, they are not just practicing for a new yoga move. Rather, they might be predicting a younger sibling is en route.

It’s scientifically unlikely that babies may be able to tap into a magic sense to predict a pregnancy, body-language experts say that your toddler’s spontaneous inversions might be due to a child’s curiosity to expand their world instead of their desire to expand their family!

This one is surprisingly true!

The womb is surrounded and nourished by the amniotic fluid that provides nutrients from the mother’s diet. This amniotic fluid surrounding the baby is actually flavored by the food and beverages the mother has eaten in the last few hours, forming memories of these flavors even before birth. that these memories may result in preferences for these foods or odors for a lifetime. Yes mums, that includes veggies!

Putting your Hands Above your Head Harms the Baby

While it is wise to avoid heavy lifting and anything which strains the back during pregnancy, lifting your hands above your head does not strangle the baby with its umbilical cord. This old wives’ tale probably originated when women had to do a lot heavy lifting around the house for domestic duties, so they were often reprimanded to sit down. 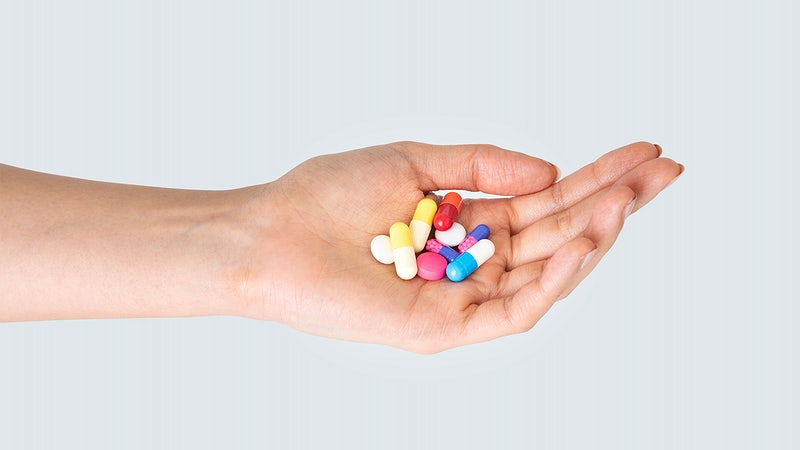 This is definitely not true.

Although you should never self-medicate when you are pregnant, you don’t have to endure any unnecessary aches and pains either! Your medical practitioner may be able to ease your pain without harming you or your little one.

As the myth goes, if you’re carrying a girl, then the baby’s heart rate will be above 140 bpm (beats per minute). But if it’s a boy, it will be under 140 bpm. But countless scientific studies have busted this myth.

Oh, and anywhere between 120-160 bpm is perfectly normal for unborn child’s heartbeat.

If you want to learn more about pregnancy and fertility, see more Surecheck blogs:

Being pregnant is one of the most universal experiences in the world, yet there are…

Maintaining a healthy diet during pregnancy is very important because from now onwards, you’ll be…

Your Baby’s Milestones: From First Kick To First Steps

Before medical practitioners, modern science and the internet, women learnt about pregnancy from knowledge passed…